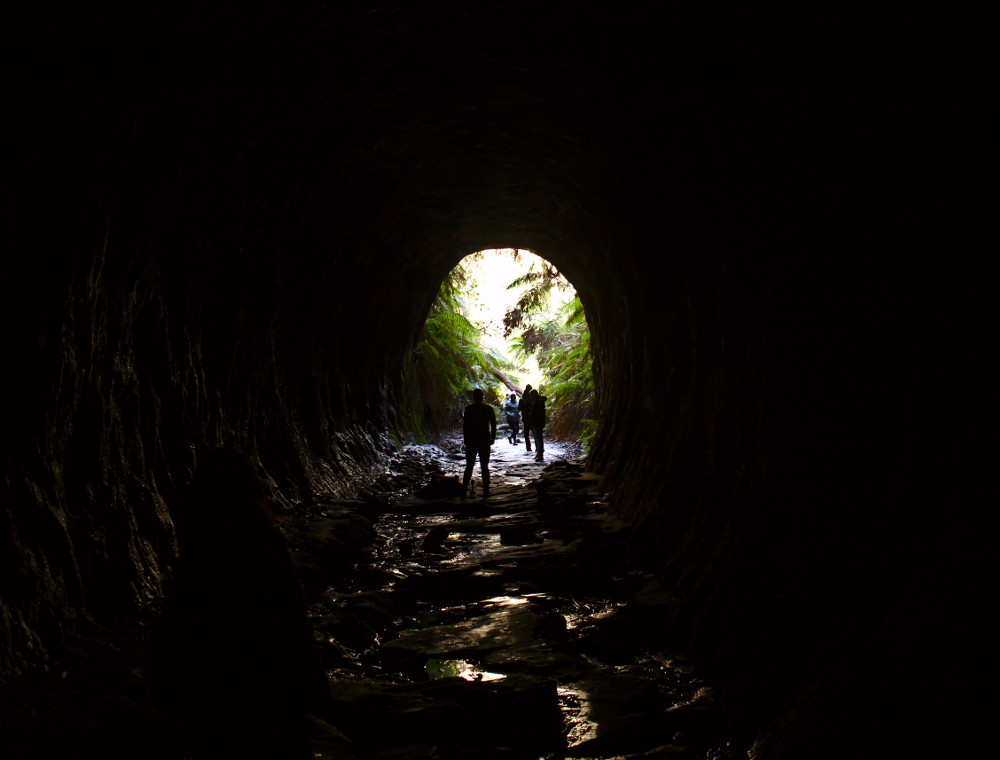 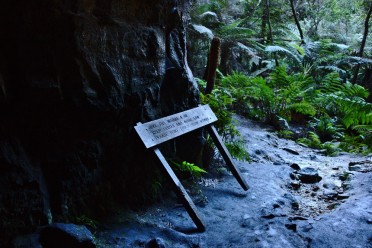 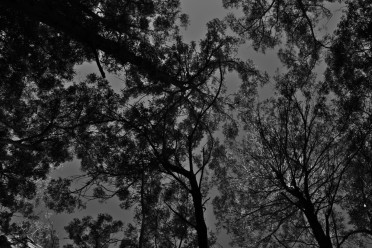 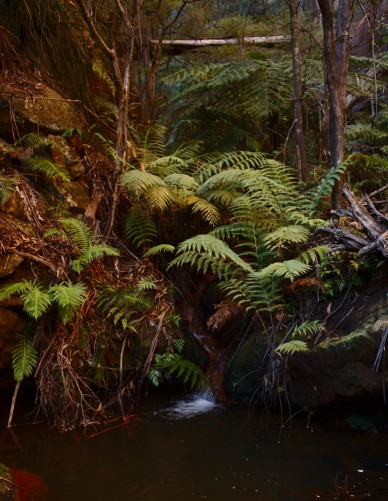 In the green heart of the Blue Mountains, about two hours drive from Sydney is a pocket of forest that will have you thinking that you’ve traveled back to the age of the dinosaurs. Verdant ferns co-exist with giant eucalypts under the shadow of towering cliffs, which creates a wonderful pocket of silence and tranquility.

However, this area wasn’t immune from the meddlings of man. About half an hour’s walk from the end of Glow Worm Tunnel Road, lies a disused rail tunnel. Abandoned with the closure of a nearby shale oil mines in the early 1930’s. With the tracks removed glow worms have taken up residence and put on a wonderful light show akin to the milky way.

Unlike other glow worm tunnels around Sydney, these bioluminescent residents are a little shy at first and don’t take well to torches being shone on them. Patience will pay off as both your eyes adjust and the glow worms become brighter in the gloom.

One thought on “Newnes Plateau”